About the city of Williston, North Dakota

Williston is the nearest city, just a short 12 miles south of the RV Park.

Williston, ND, founded in 1887, was named for Daniel Willis James, a board member of the Northern Pacific Railroad Company, by his friend, railroad owner, James J. Hill. Williston is a city in and the county seat of Williams County, North Dakota.

Northwestern North Dakota has experienced a oil boom in the last couple of years. Known as the Bakken Basin Oil Formation, hydraulic fracturing has revolutionized oil recovery from previously unavailable locations. With this boom comes the need for massive infrastructure including housing, transportation, government, among other necessities.

The 2013 estimated population as 20,850, making Williston the sixth largest city in North Dakota. The North Dakota oil boom is largely responsible for the sharp increase in population.

Big Country RV Park is meeting the needs of those seeking to live here. With a large space and adequate facilities, we can support the current housing, which is small portable dwellings. 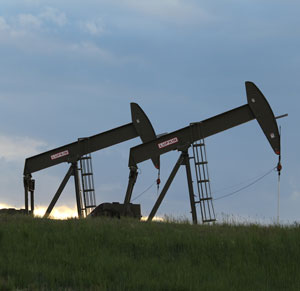